There’s nothing quite like cruising south down Highway 1 in California on a motorcycle. In fact, I’ve never done anything quite like it- cause up until now motorcycling was just one of those things that existed out there in the realm of things that people did but that I was barely conscious of.

Well things change and on Monday I took a BMW 650 from San Francisco > Pescadero > Santa Cruz > Big Basin Redwoods State Park > Alice’s in Woodside > Half Moon Bay > and back.

It was one of the greatest rides I’ve been on anytime, anywhere – and it was right in my back yard. 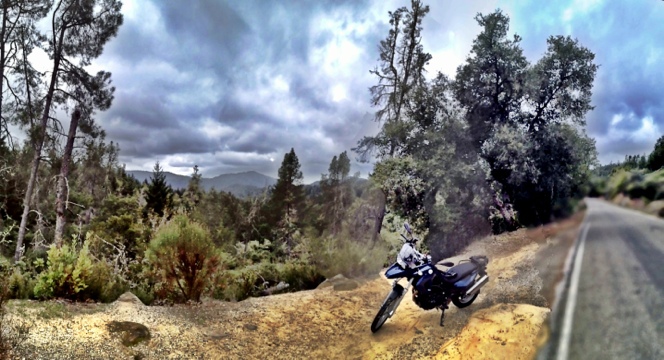