The New York Football Giants marched into Candlestick last night and walked out with the NFC Championship trophy.  The 49ers battled the Gmen for four full quarters and well into overtime, putting Eli Manning on his back all game long.  In the end, a forced fumble deep in Niners territory put the Giants in position to take the victory, and the NFC Championship, with a game winning 31-yard field goal.  In the middle of the the wind and rain in a sea of red and gold Tynes drilled it – setting the stage for an epic Super Bowl rematch between the New York Giants and living legend Tom Brady.

Who’s got it better than us? 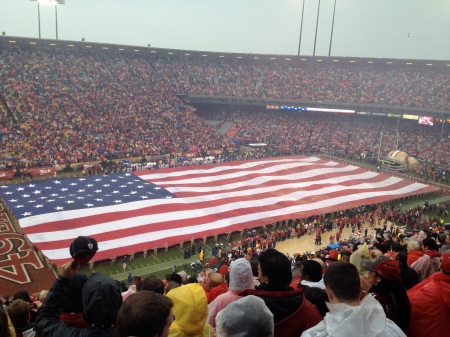 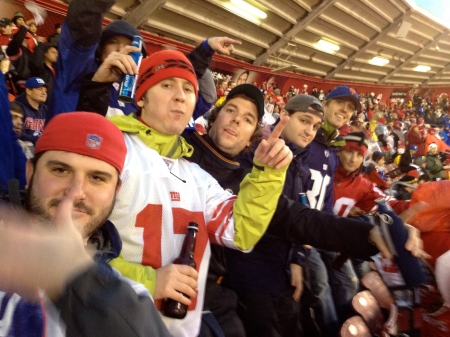 Tom’s got it better than us, actually.